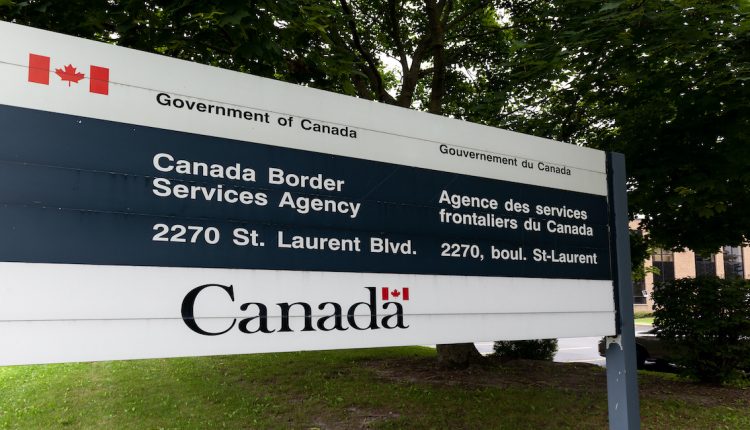 In early May, the Canada Border Services Agency (CBSA) made preliminary determinations of dumping and subsidizing concerning particular upholstered domestic seating from China and Vietnam according to subsection 38(1) of the Special Import Measures Act (SIMA). Provisional duties will now be payable on the subject goods released from customs on or after May 5, 2021. Where amounts of dumping and/or subsidy are considered insignificant, the investigations will continue, but provisional duties will not be payable.

Goods included in this determination consist of upholstered seating for domestic purposes originating in or exported from China and Vietnam, including, but not limited to, seating such as sofas, chairs, loveseats, sofa-beds, daybeds, futons, ottomans, stools, and home-theatre seating. The Canadian market for certain upholstered domestic seating has been estimated at $675 million annually.

In December, the CBSA announced it was launching investigations to determine whether certain upholstered domestic seating from China and Vietnam is being sold at unfair prices in Canada. The investigations were the result of a complaint filed by Winnipeg-based furniture manufacturer Palliser Furniture Ltd. and supported by other Canadian manufacturers, such as Elran Furniture Ltd., Jaymar Furniture Corp., EQ3 Ltd., and Fornirama Inc.

The complainant alleged that due to an increase in the volume of the dumped and subsidized imports from these countries, it has suffered material injury in the form of lost market share, lost sales, price undercutting, price depression, declining financial performance, and reduced capacity use. Currently, there are 125 special import measures in force, covering a wide variety of industrial and consumer products, from steel products to refined sugar. These measures have directly helped to protect the Canadian economy and jobs.

The CBSA and the Canadian International Trade Tribunal (CITT) each played a role in the investigations. The CITT conducted a preliminary inquiry to determine whether the imports were harming the Canadian producers and issued their decision in February 2021. Concurrently, the CBSA investigated whether the imports are being sold in Canada at unfair and/or subsidized prices and made a preliminary decision in March 2021.

The Tribunal will hold a public hearing relating to this inquiry in August 2021. Given the current COVID–19 situation, the type of hearing, the place, and the exact date will be communicated later. The finding will be issued in early September 2021.