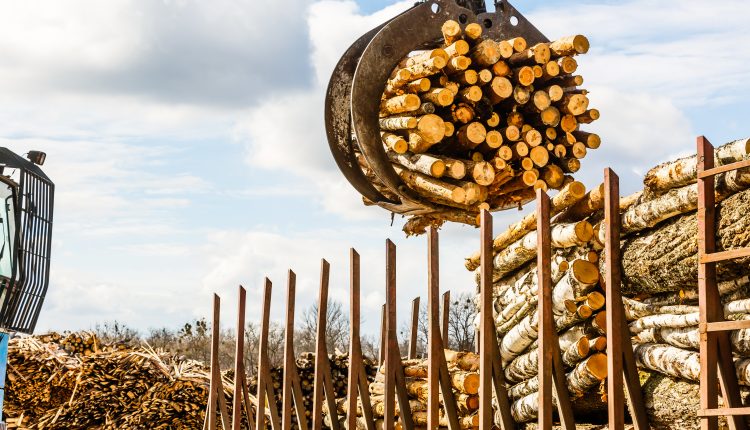 “Steady prices and strong demand for our sawlogs have enabled us to generate solid operating and financial performance for the third quarter. Acadian expects continued steady demand for its key products for the remainder of the year,” commented Adam Sheparski, President and CEO. “We are also very proud to report no recordable safety incidents among employees or contractors for three straight quarters. Health and safety remain a key focus for Acadian.”

Acadian generated $3.6 million of Free Cash Flow and declared dividends of $4.8 million to its shareholders during the third quarter. Acadian’s balance sheet remains solid with $23.0 million of net liquidity as of September 25, 2021, including funds available under their credit facilities.

For the nine months ended September 25, 2021, net income was $11.8 million, or $0.71 per share, which represents an increase of $5.0 million compared to the prior period, primarily as a result of a non-cash unrealized foreign exchange gain on long-term debt of $0.4 million this year compared to a loss of $2.9 million in 2020 combined with lower administrative costs and interest expense.

There were no recordable safety incidents amongst employees or contractors during the third quarter of 2021.
Acadian is pleased to announce a dividend of $0.29 per share, payable on January 14, 2022, to shareholders of record on December 31, 2021.