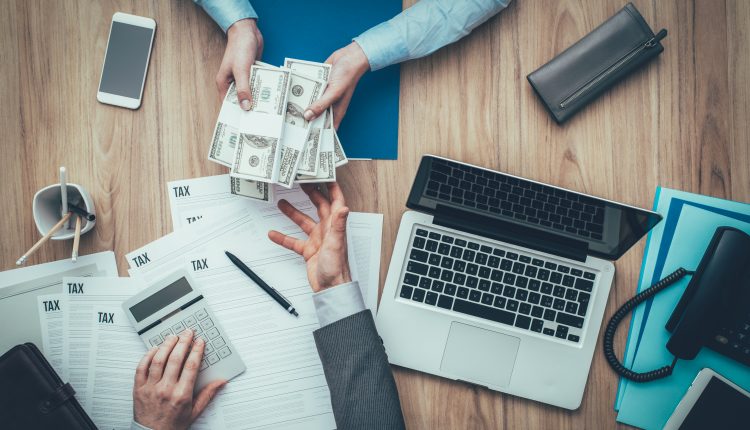 According to CFIB’s latest research snapshot, Workers’ Compensation and Surplus Distributions: A Small Business Perspective, seven provincial and territorial boards are in an over-funded position, meaning boards have exceeded their desired funding target.

British Columbia’s workers’ compensation board was among the most over-funded: its assets were 153% higher than its liabilities, while its targeted funding ratio was set at 130%. In British Columbia, rebating excess funds could mean nearly $2.9 billion back to employers who can effectively use the funds to help in their COVID-19 recovery efforts and reinvest in their business. Rebating the excess funds across the country would represent approximately $5.6 billion. For a company with five employees, the rebate would range from $644 in the Yukon to $6,189 in British Columbia.

“Workers’ compensation systems need to be adequately resourced to continue the important work of supporting workers and making workplaces safer. But when you have funds reaching levels that are millions – in some cases billions – of dollars above even their upper targets, it’s time to return that money to hard-working small business owners,” said Ryan Mallough, CFIB senior director of provincial affairs.

“The last two years have been devastating for small businesses across the country. Only 40% are back to normal revenues, and two in three are still carrying COVID-related debt,” said Marvin Cruz, CFIB director, research. “Getting excess WCB money back to small business owners will not only provide some much-needed support but also add some fairness back into the workers compensation system.”

CFIB is calling on all governments to:

Save The Date: Woodworking Technology Days 2022